If You Want to Win, Tell Your Team It’s Losing 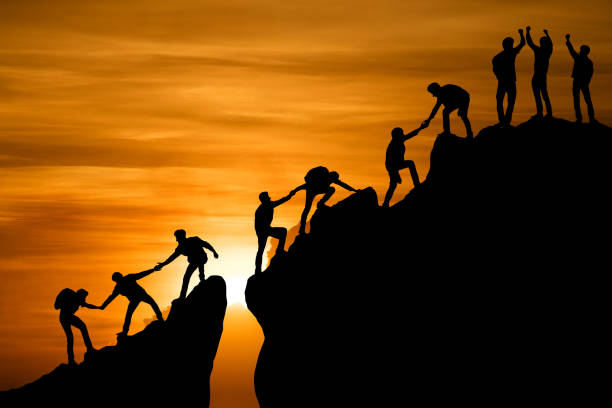 The research: Jonah Berger told subjects that they were competing with a person in another room to see who could make the fastest keystrokes and that the winner would receive a cash prize. After one round he gave the subjects feedback, saying that they were far behind, slightly behind, tied, or slightly ahead of their competitor. Only the people told that they were slightly behind picked up the pace significantly in the second round. Overall, the subjects in that group performed faster than the “slightly ahead” group.